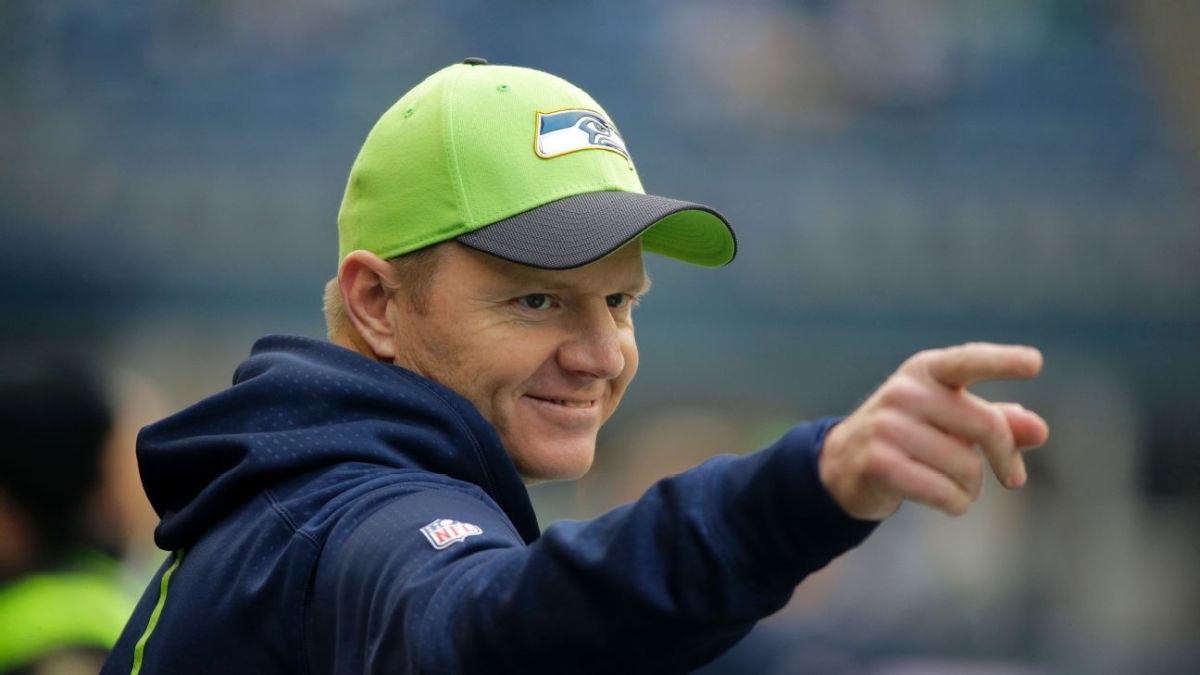 Darrell Bevell is in the building everybody.

The former Vikings and Seahawks offensive coordinator has been hired as the new OC for the Detroit Lions.

Bevell won a Super Bowl during his time in Seattle, where he ran one of the league’s best offenses with Russell Wilson, Marshawn Lynch, Golden Tate, and Max Unger. He was let go after the 2017 season, and took a year off from coaching in 2018.

Bevell was a bit of a surprise hire as no one had him on coordinator watch lists, or even the list of guys Detroit was interviewing. At the very least, Quinn and Patricia run a tight ship. Just because he is a surprise hire however does not make him a bad one. It’s nice to see Quinn and Patricia depart from the north east nepotism and bring in someone they don’t have direct working experience with. I was concerned they would roll with some offensive assistant for the Patriots once their season ends, or the guy that gets McVay’s coffee. Or even worse Godsey. Bevell is a nice breath of fresh air.

So why am I pleased with the hire? Well for starters Bevell has years of experience. He has 12 years of play-calling under his belt, as well as the entire 2018 year to sit back and watch the league, and adjust his offense accordingly.

I’m not going to come on here and act like I know the real X’s and O’s of Bevell’s scheme. I can only talk about what I know. Bevell made a name for himself in Seattle, where he took a rag-tag group of guys and not only turned them into a great offense, but one that was more than capable of winning multiple Super Bowls. Yes, he had talented players in Marshawn Lynch and Russell Wilson, but those guys came to him as nobodies. Wilson was a 3rd round pick, and Lynch was an off the field concern after flaming out in Buffalo.

When Bevell won the Super Bowl, Wilson was 25 and his two leading receivers, Doug Baldwin and Golden Tate, were also both 25. Those are some young cats to be riding to the Lombardi trophy. Bevell also does more with less, something Cooter could not. Guys like Kearse, Christine Michael, Paul Richardson,  and Ricardo Lockette all got their start with Bevell.

The thing I am most excited about is the potential for Kerryon Johnson too have a fantastic season. Cooter criminally underused him, and botched the running back rotations in general. Bevell coached Adrian Peterson in Minnesota, and Marshawn Lynch in Seattle. Now he gets his hands on a dude like Kerryon who is bubbling with talent, and I can’t wait to see what comes of it.

Bevell will bring experience to the OC spot for the Lions, something that was clearly a problem when Patricia took the helm. It was pretty apparent that the offensively minded Jim Caldwell was covering up for a lot of Cooter’s shortcomings, and once a defensive guy came in the train came off the tracks.

I look forward to a new beginning for Stafford and company in Detroit. Now lets go get back Tate, eh?