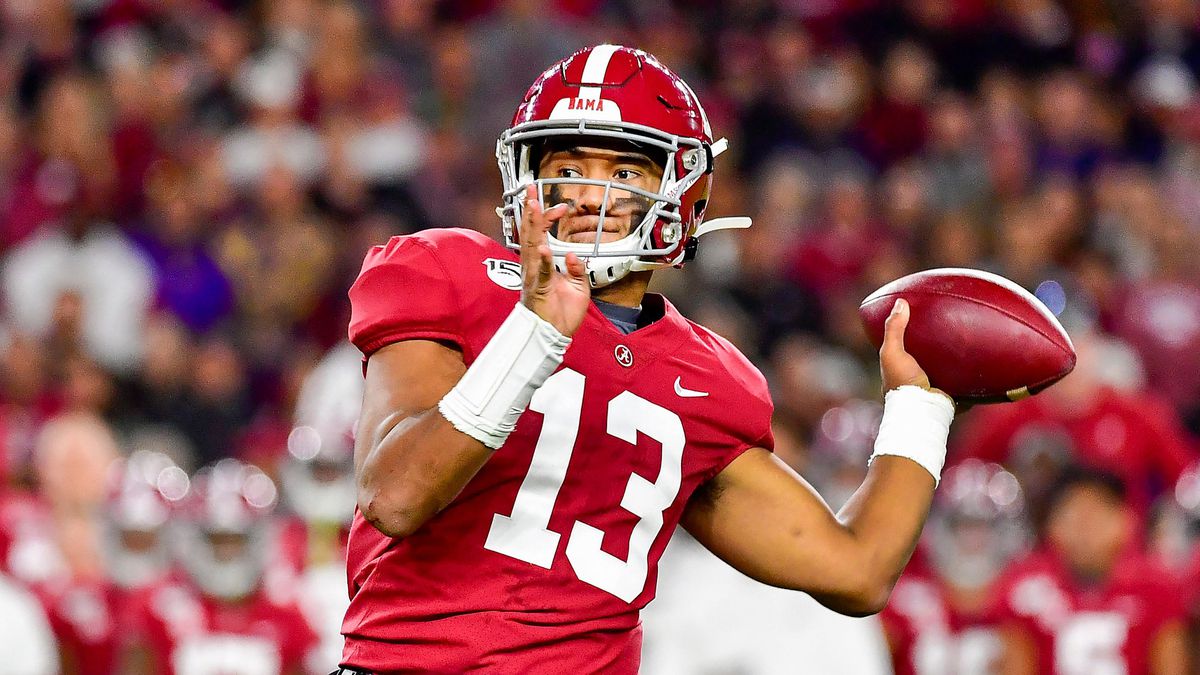 It’s crazy how a year goes by and we seem to forget the lessons of history. Draft history, and the history of how the right Quarterback can take your franchise from 50 years of nothing to Super Bowl Champions.

That is why I believe Tua Tagovailoa will be the 2nd overall pick, to the Washington Redskins.

The Redskins find themselves in a situation this offseason that is very similar to the situation the Cardinals were in last offseason. They both have a new head coach and GM (granted Ron Rivera holds both of those posts in the nation’s capitol), and a second year quarterback who was drafted with a double digit number pick, Rosen at 10 and Haskins at 15. Neither Haskins or Rosen impressed much in their limited play as rookies, and that prompted Arizona to pick Kyler Murray at #1 overall in last years draft.

Now the Redskins find themselves an opportunity to take the consensus #1 QB before Joe Burrow took a flame thrower to the college football landscape in 2019. Tua Tagovailoa ended his past season with another injury, which is a valid concern, however he is a potentially franchise-altering player.

If you’re the Redskins, even though Chase Young should be a consistent 10 sack guy in the NFL, getting a Quarterback who can change the culture and direction of this team is infinitely more important than a pass rusher. The Redskins have also spent 3 first round picks on defensive lineman in the past three drafts, so they’re not hurting for talent in the defensive trenches.

Tua should be the pick at two, and the Redskins wont look back.