While my fellow prophets break out their respective mocks on this Draftmas morning, I’m taking this in a different direction. It’s time for that blatantly obvious Lions bias to show its Honolulu blue colors. For this final mock, I play god a.k.a Bob Quinn and make the Lions selections for this 2019 NFL Draft. So with my Louisville Slugger in hand, here’s the Lions draft haul for the next three days.

Shoutout to The Draft Network where I did this mock simulation. Great content over there. 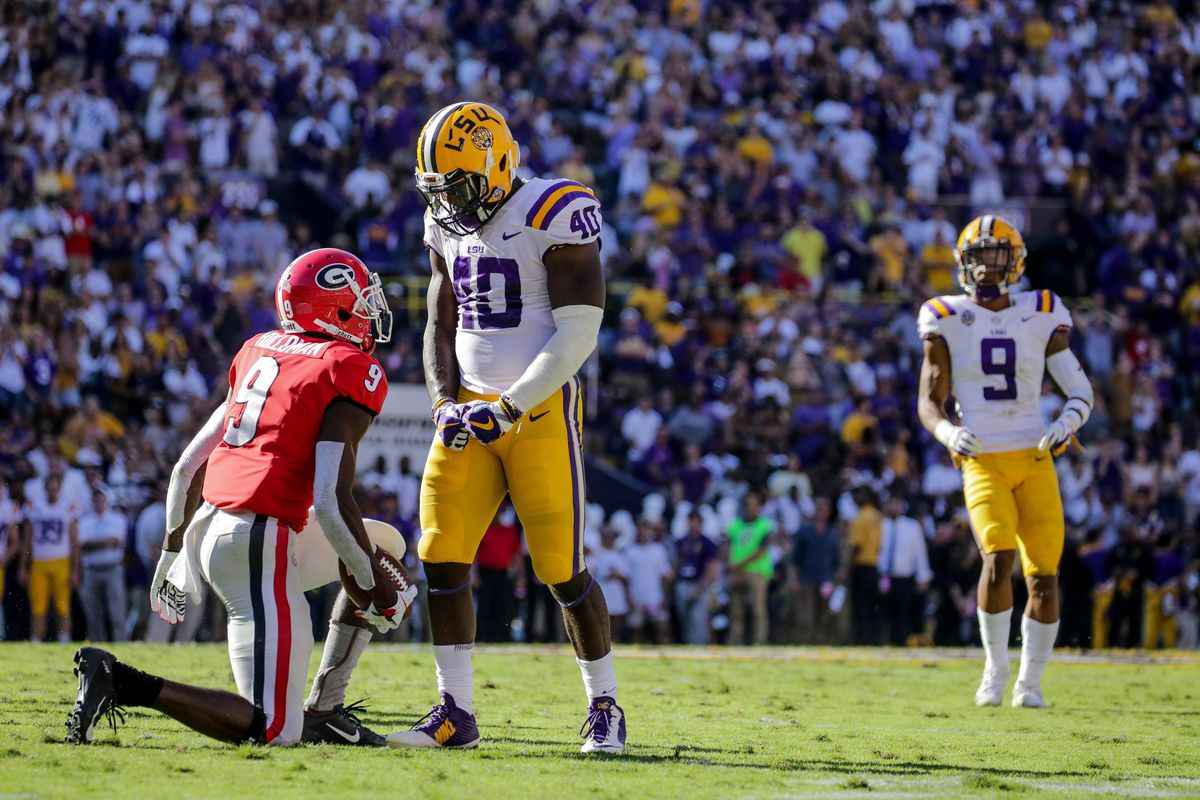 Devin White is a pure athlete and leader as a pure off-the ball linebacker. People may not like this pick as the Lions spent a first round pick on Jarrad Davis just two drafts ago, however Davis hasn’t exactly become the stud LB we hoped for. The pick also fills a need as the other starting linebacker is Christian Jones,  with Jalen Reeves-Maybin, and Steven Longa as depth pieces. Not good. White fills a need and starts from day 1.

Some people like Winovich better than Rashan Gary, a.k.a me. Winovich is a great athlete and has more sack production with 18 in 3 seasons. I would like to see a corner here, but the value wasn’t there for me personally as Rock Ya-Sin and Amani Oruwariye were selected before #43. Successful d-lines run rotations and keep their guys fresh, and Winovich would be a great add.

This is a little bit of a pick based on what I’ve observed from Detroit rather than my personal feelings about Dean. Dean is a speedster with good size and is a bit of a projection corner in that way. Dean paid a visit to Allen Park in the pre-draft process, so the Lions clearly have interest. His injury history is very concerning though.

The Lions have a sneaky WR need. Marvin Jones is a good number two, and Kenny Golladay has #1 potential but needs to work on his route running and separation ability. Boykin reminds me of Golladay coming out a bit because he has the requisite size, speed, and catching ability you covet in a WR. The route-running and technical parts of the game are unrefined, but the coaching staff developed Golladay nicely and hopefully they can do the same with Boykin.

One of my favorite players in the draft. Watch this #BaldyBreakdown. Wesco lacks the desired speed and athleticism for a tight end in the NFL, but more than makes up for it with his superb blocking ability in the run and passing game. Tight Ends have never been the focal point of Matthew Stafford’s offense, so I don’t worry too much about Wesco’s inexperience in that area.

I do not know much about Froholdt, but he’s friends with and went to Lion’s 1st round pick from 2018 Frank Ragnow’s draft party. Ragnow is returning the favor by going to his this year. The journalist in me is making this pick because it would be a cool story.

Buggs is a big interior guy at 6’4″ 292. He lacks a desired athleticism, but the ‘Bama pedigree and line versatility are more than worth the pick in the 6th round.

Another one of my draft sleepers. Moreland has two things working against him that NFL teams will be wary of, lack of prototypical size (5’10”, 179) and lower level of competition at James Madison. With that being said, he is the ultimate competitor with some ball skills to boot. With the Lions depth issues at corner, he would have more than a good chance to make the 53. 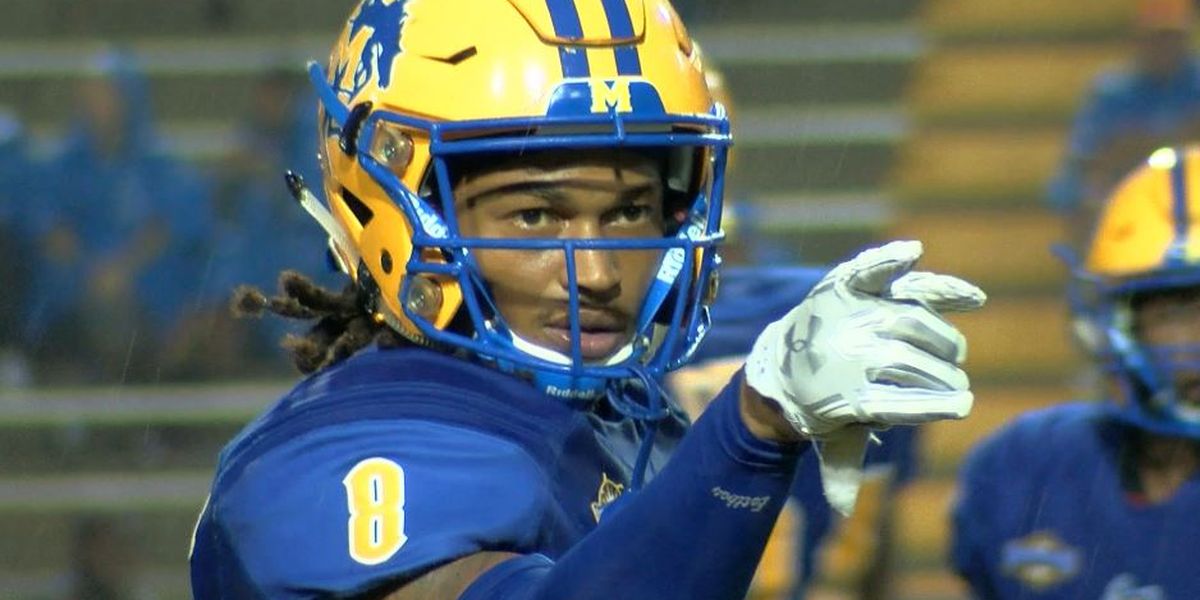