The New Orleans Saints have traded up to the 14th overall pick in the draft…to select Marcus Davenport?

Every year we get surprised by teams who pick players that we never saw mocked to them, or didn’t think they would be considered first round value by NFL teams. Some picks from last year that come to mind would be CB Denzel Ward at #4 to the Browns, DE Marcus Davenport to the Saints after they traded up to #14, or Terrell Edmunds at #28 to the Steelers who wasn’t considered a 1st round talent by most evaluators in the media.

This year I believe there are some teams poised to make similar splashes. With it widely unknown where the 3 QBs, Haskins, Lock, and Jones will land, there’s potential for chaos, and frankly I can’t wait. Here are some surprise picks I could see taking place on April 25th. 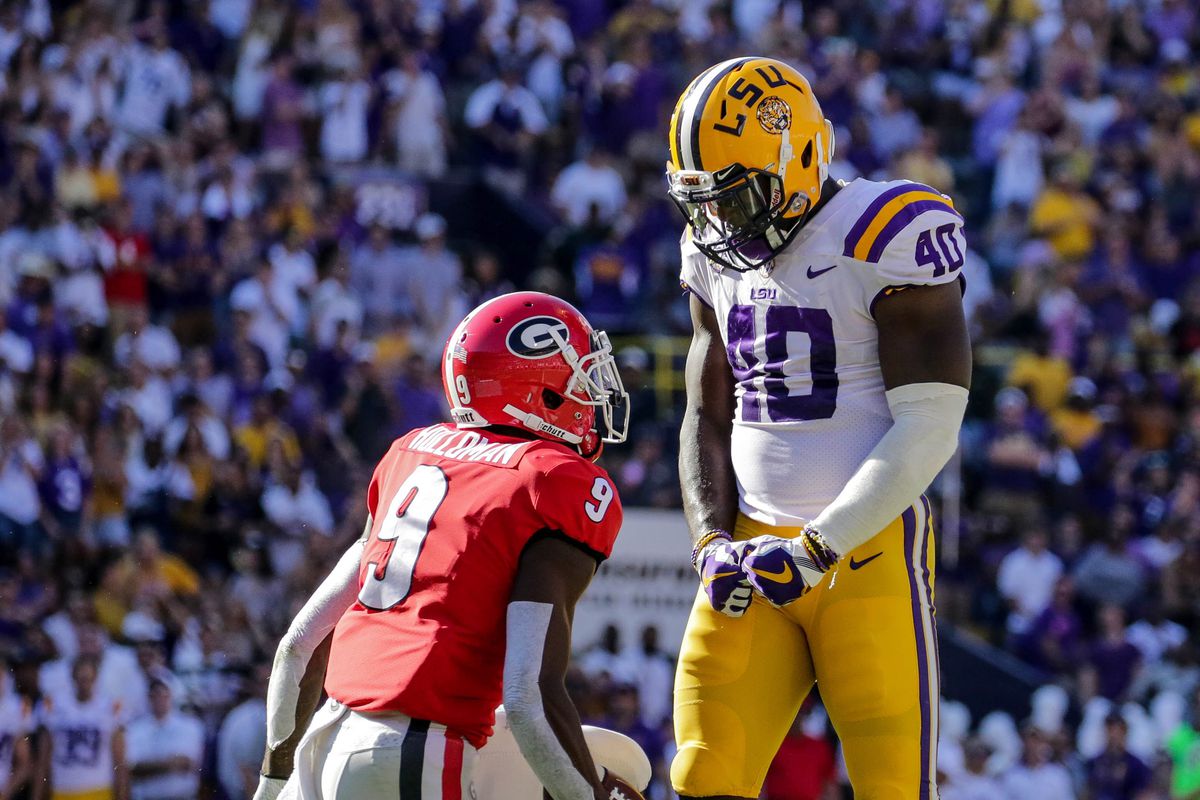 This would be a surprise with the d-line talent available at the 4th overall pick, but Mayock and Gruden may want a general for the middle of their defense. White brings the mentality and athleticism you want from a modern-day linebacker.

This would certainly be a surprise, however it think there is merit to it. Nick Foles relied heavily on tight end Zach Ertz in Philadelphia and I think the Jaguars could look to replicate that with taking a stud at the position at #7 overall. Although, their need for a tackle may cause them to look at TE in the later rounds with a deep class.

In a deep receiver class the Packers could look to address this need elsewhere, but if the consensus #1 overall receiver Metcalf is on the board at #12 the Packers may want to take a chance on the big field-stretcher. 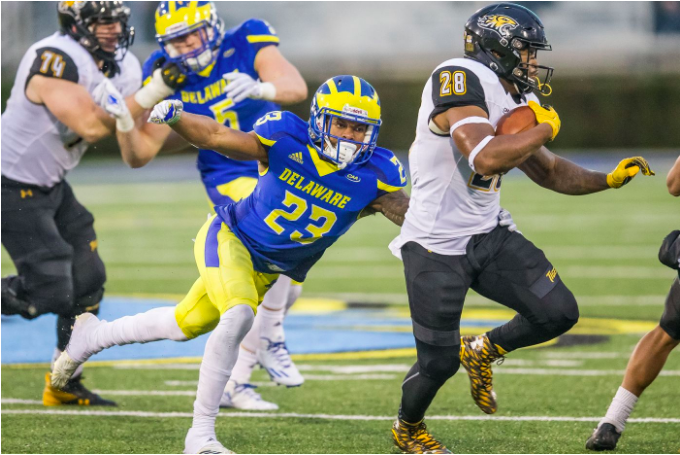 Adderly is a small school guy so getting picked at #17 could be pretty high, but in my opinion his play-making ability makes him a sure-fire first round talent and a team like the Giants could use that juice in the secondary. With Jabrill Peppers taking the box-safety/Landon Collins role, Adderly gives you a rangy compliment with ball-skills.

The Chargers were already reportedly interested in Josh Rosen, so they understand that Philip Rivers may not be around for too much longer. They may have to trade up from #28 to acquire the services of Jones, but I could see it happening.